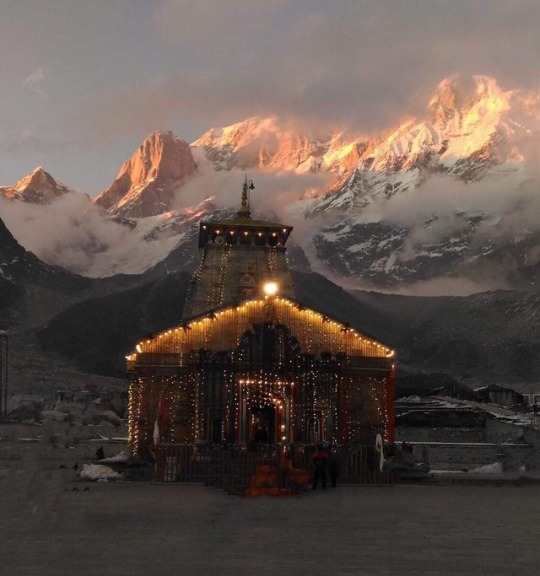 Well, that was a piece of occurrence that happens with almost every tourist on the tour to India. Everyone know that India is no less than a treasure trove of wonders. Exploring India makes every tourist plunge into an Complete euphoria. Based on the architectural brilliance, We must say India is bequeathed with copious structural wonders. Going through the major forts, temples, palaces and monuments,  We have compiled a list of top 14 wonders in the country, This list is from feedback of our guest who explored these places by booking their tour with us.  Ghum India Ghum helps you to experience that how India got the tagline of  Wonders of India. No any other Travel Agency in India can match the service and price as compare to us. 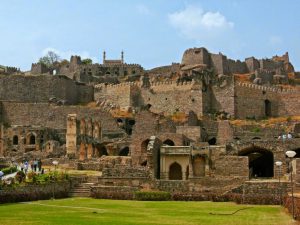 Golconda Fort, a spectacular monument, is situated on the western periphery of Hyderabad City. This majestic fort pours out the rich cultural heritage of ancient India. Muhammad Quli Qutub Shah, as an insignia of Nawabi culture, built the fort in 1525. Golconda Fort was famous for its diamond trade and it is widely believed that the famous ‘Kohinoor’ diamond originated here. The meticulous details and fine architecture of the fort fascinate the travelers and history lovers from all over the globe. 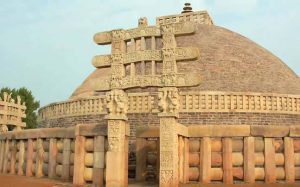 Sanchi is famous as a paradigm of Buddhist architecture and culture. Sanchi Stupa is the most momentous of all the monuments in Sanchi. Moreover, Sanchi Stupa is among the most preserved stupas in the central part of India . During the reign of Shunga, Sanchi Stupa was expanded and decorated with stairways and railings. A beautiful harmika was placed on the top of the edifice. The monument is bejewelle with astounding designs and motifs. Interestingly, Lord Buddha has been emblematically represented in Sanchi Stupa in the figure of a tree and other inanimate forms. 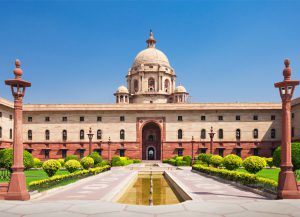 Whenever anyone visit to Delhi, India, The want to see the residence of the first person of India.  When they see they say “My God! What a splendid and fascinating monument it is!” The abode of the President of India is an eminent British monument situated in the heart of nation’s capital. It exemplifies the architectural brilliance of the British. Designed by Sir Edwin Lutyens in 1911, Rashtrapati Bhawan was once the dwelling place of Lord Edwin, the viceroy and Governor General of India in 1931. The famous Mughal Garden augments the beauty of this edifice. There is a need of prior online booking to visit Rashtrapati Bhawan. 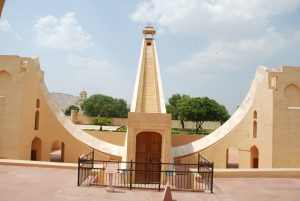 Did you know that the largest sundial on the planet is in India? You will be amazed to know that it tells the time that lags only two seconds from the actual local time. It is the Jantar Mantar in Jaipur. The Jantar Mantar of Jaipur is the biggest stone observatory of the world. Constructed by Maharaja Jai Singh in the 18th C, Jantar Mantar holds fourteen geometric devices used to compute the time of the day. This monument is listed among the UNESCO World Heritage Sites in India.

Well I must say that it is the most romantic places I have ever visited in India. Built by Maharaja Jai Singh II in 1746, Lake Palace in Udaipur is located in the midst of the picturesque Pichola Lake. This majestic monument renders a breathtaking view to the visitors. The scintillating Aravalli Hills, the lake and the palace together make a perfect and romantic setting that entices even the filmmakers from Bollywood. You must have remembered the romantic shots of ‘Yeh Jawaani Hai Deewani’, which were captured in the same palace. 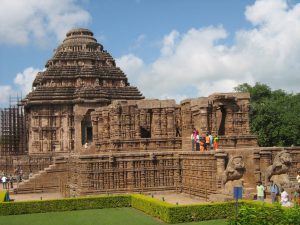 The Sun Temple of Konark reveres the Sun God and it attract tourists from all the sects. This fabulous temple symbolizes how the sun roams about on its Regal Chariot. Sun Temple is also famously known as the Black Pagoda. This monument takes you back to the primordial empire of Kalinga. Mythological figures and images of animals like giraffe, Lions, snakes, etc., cover the walls of this edifice.

Listed among the Seven Wonders of the World, the Taj Mahal is the emblem of eternal love. The Taj Mahal was built in 1653 by Mughal emperor Shah Jahan. Built with white marble, this monument is among the UNESCO World Heritage Sites. This epitome of love leaves the visitors awe-struck with its architectural magnificence. In the grandeur of moon, it excels like a flawlessly carved diamond; looking as if instantly out of some magical saga. 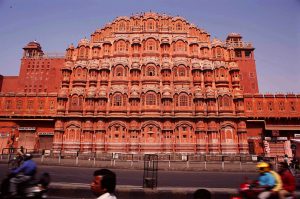 Hawa Mahal is a wonderful, pink sandstone and ancient monument that rises up to five storeys. Now it is most famous symbol for Jaipur tourism. Built by Maharaja Sawai Pratap Singh in 1799, this monument is in the form of Lord Krishna’s crown. Structure is pyramid shaped palace embraces 953 windows or jharokhas to let the Maharaja’s wives have a view to outside world. The top of this palace renders stupendous views of Siredeori Bazaar, City Palace and Jantar Mantar. 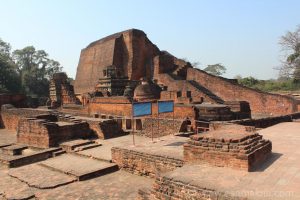 Nalanda is a primordial university located in Bihar. In ancient times, it was the biggest residential learning center for the Buddhists. The Gupta rulers founded this nine-storied historical university in the 5th century. According to prevailing beliefs, Lord Buddha visited this university during his last visit through Magadh. Even today, tourists from all over the world visit the ruins of this epochal site. 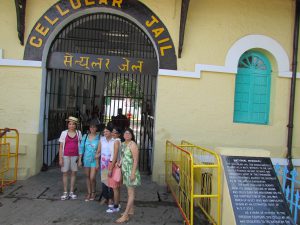 Well we all Indians should be grateful to all those who fought for India’s Independence. Cellular Jail or Kaala Pani and its stories conjure up an utter resentment against the cruel British rule. Since my childhood, I was curious to know about the famous Kaala Pani prison in Andaman and Nicobar Islands. Completed in 1906, the Cellular Jail contained 698 pitch dark cells. A former British Prison, Cellular Jail, is now a memorial of the freedom fighters who were once imprisoned here.

Ajanta Ellora caves, listed among the UNESCO World Heritage sites, are a set of 29 caves. These caves are the splendid paragon of ancient Buddhist Civilization. There are multifarious paintings in these caves depicting the popular Jataka Tales and other varied fables of Lord Buddha. Filled with paramount tranquility, these caves exemplify the engineering excellence and unsurpassed imaginative power of the bygone era.

Whenever you visit the Qutub Minar, you get a feeling that is distinct from the stereotypical tourist destinations. Built by Qutub-Ud-Din Aibak and completed by his son Iltutmish, this minaret complex is bejeweled with ruined monuments and tombs. This colossal tower has five different storey built in Afghan style. This monument was erected by Qutub-ud-Din to proclaim his mastery over vanquished Hindu rulers. 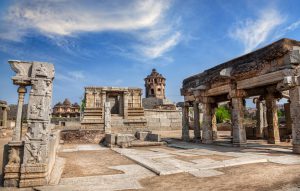 Hampi is a place where a history buff feel spellbind among the ruins, or just be mesmerized by the quirks of nature, speculating how thousands of years of volcanic activity and attrition could have turn out in a scenery so engrossing. It was the former capital of the glorious Vijaynagar Empire and now a wonderful tourists spot. Endowed with rock-strewn landscape, these ruins of the bygone era offers an unmatched travel experience to history freaks, travelers, and photographers alike.

A famous tourist attraction in Vavathurai, Vivekanand Rock Memorial was built in 1970 in honor of Swami Vivekanand. It is said that Vivekanand meditated on this rock. As per Hindu legends believe , Goddess Kumari performed austerity on this rock. From here, the merger of the Bay of Bengal, Indian Ocean and the Arabian Sea can be witnessed. This beautiful memorial is a symbol of purity and harmony.